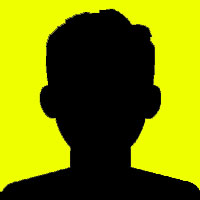 Not much is known about the shadowy leader of the zombie clock organisation. Some say he received his funding to construct zombie clock from the a secret sub division of the CIA, others say he was born in a mental institution and only sleeps 2 hours a night. Still others suggest he built this site as an interesting way to learn javascript.

Pure conjecture, the truth is noone knows the real identity of founder X and his motivations for predicting the zombie apocalypse. All we know for sure is that he is dedicated to spreading word of the zombie clock and its predictions for the zombie doomsday to the world. 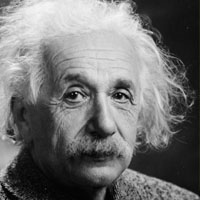 Bill is the head of the research division. His interests include genetic experiments, nuclear physics and weird science. His main role within zombie clock is acquiring the high tech systems and algorithms needed to make zombie clock to accurately predict the zombie doomsday. How he acquires this cutting edge technology is unknown and we feel it’s best not to ask too many questions about it.

We realise Bill has a curious similarity to the famous physicist Albert Einstein. This is just a weird coincidence. There are only so many possible faces after all.

887 is our resident expert on zombies. Responsible for capturing zombies for research purposes. His preferred method of capture is to camouflage himself within the local flora and use a gas powered harpoon net to trap the zombie before taking it back to his lab for experimentation.

His research is vital in increasing our understanding of exactly what zombies are, how they work and how to destroy them. Attempts at communication with captured zombies has been inconclusive so far.

432 came to our secret underground lab out of the blue several months ago, dirty and disheveled claiming to have been accosted by a zombie in the street. Naturally we gave him some food, fresh clothes and a sparkling brand new room where he can spend his free time between interrogations.